As one of the Four Great Ancient Capitals of China, Xian (Xi’an) is a first-rate tourist city in the vast People’s Republic. The ancient and venerable Silk Road outpost city is marvelous, with a rich array of vital temples, monuments, museums and landmarks to explore. With a contiguous area replete with exquisite natural beauty, Xian serves up a diverse range of attractions for visitors to enjoy.

The capital of Shaanxi province has well over 3,000 years of history on tap. From the Zhou to the Tang Dynasty, Xian was a major nerve center of civilization. Today, the city is one of the economic boom hubs of interior China and for visitors, is best accessible either by rail (the scenic option) or via Xianyang International Airport. The airport handles flights to and from every major city in China and other destinations like Taipei, Seoul, Busan, Tokyo and Bangkok.

Here are ten must-see attractions in and around Xian. 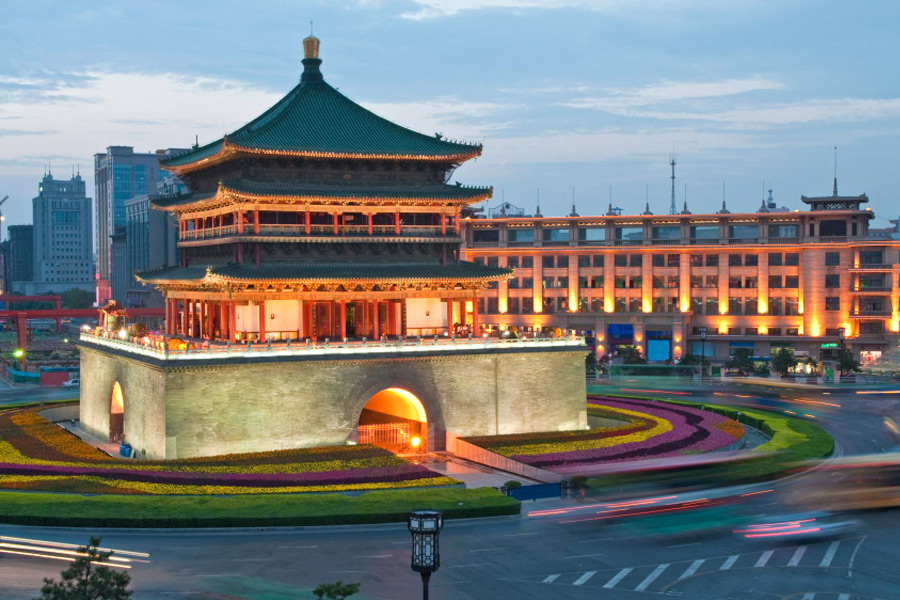 When in Xian, start off with one of the city’s most famous symbols. The Bell Tower of Xian is a grand monument, familiar throughout all of China. The dominant feature of the tower, without question, is the immense bronze-cast bell. The Tang Dynasty-built bell was cast in the early 8th century.

The Shaanxi History Museum chronicles the history of the province’s peerless development within China. The facility is close to the Giant Wild Goose Pagoda, which is convenient for tourists, and contains hundreds of thousands of multifarious items from the Imperial era. The architectural style of the museum recalls the design ethos of the Tang Dynasty. 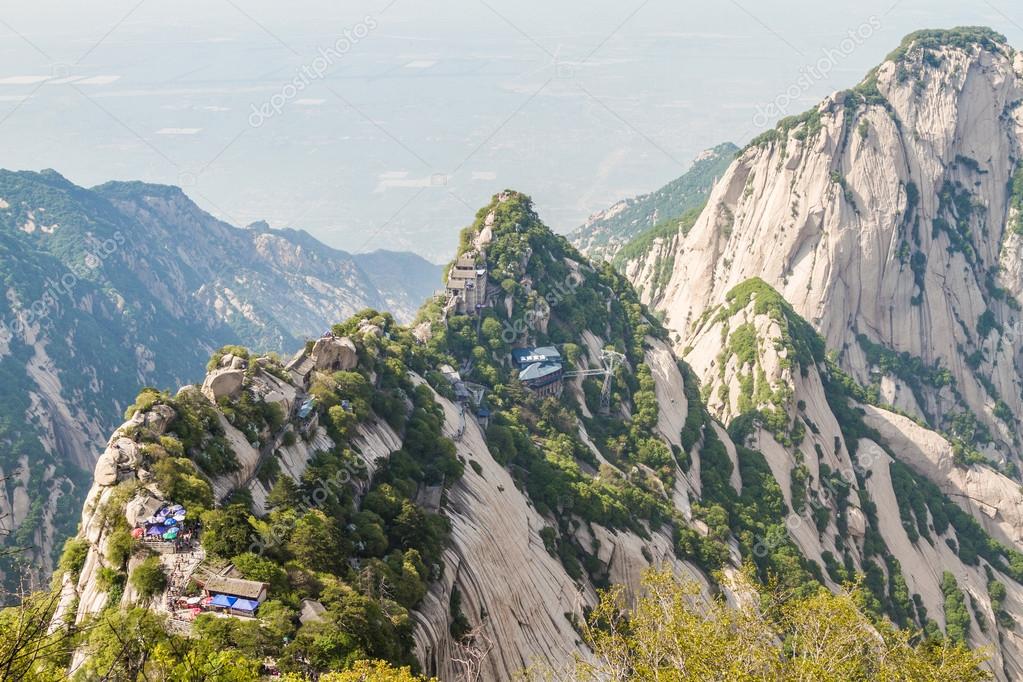 Although Hua Shan, or Mount Hua, is almost 100 km east of Xian, the Sacred Taoist Mountain is must-see all the way. Of vital spiritual importance, the mountain is glorious. Replete with inherent monuments, the precarious path to the summit provides an unforgettable experience.

The Beilin Museum, or Stele Forest, is home to scores of beautiful stone sculptures. On the site of a former 11th century Confucius Temple, the museum has some 3,000 steles, many of which date back to the Tang Dynasty. 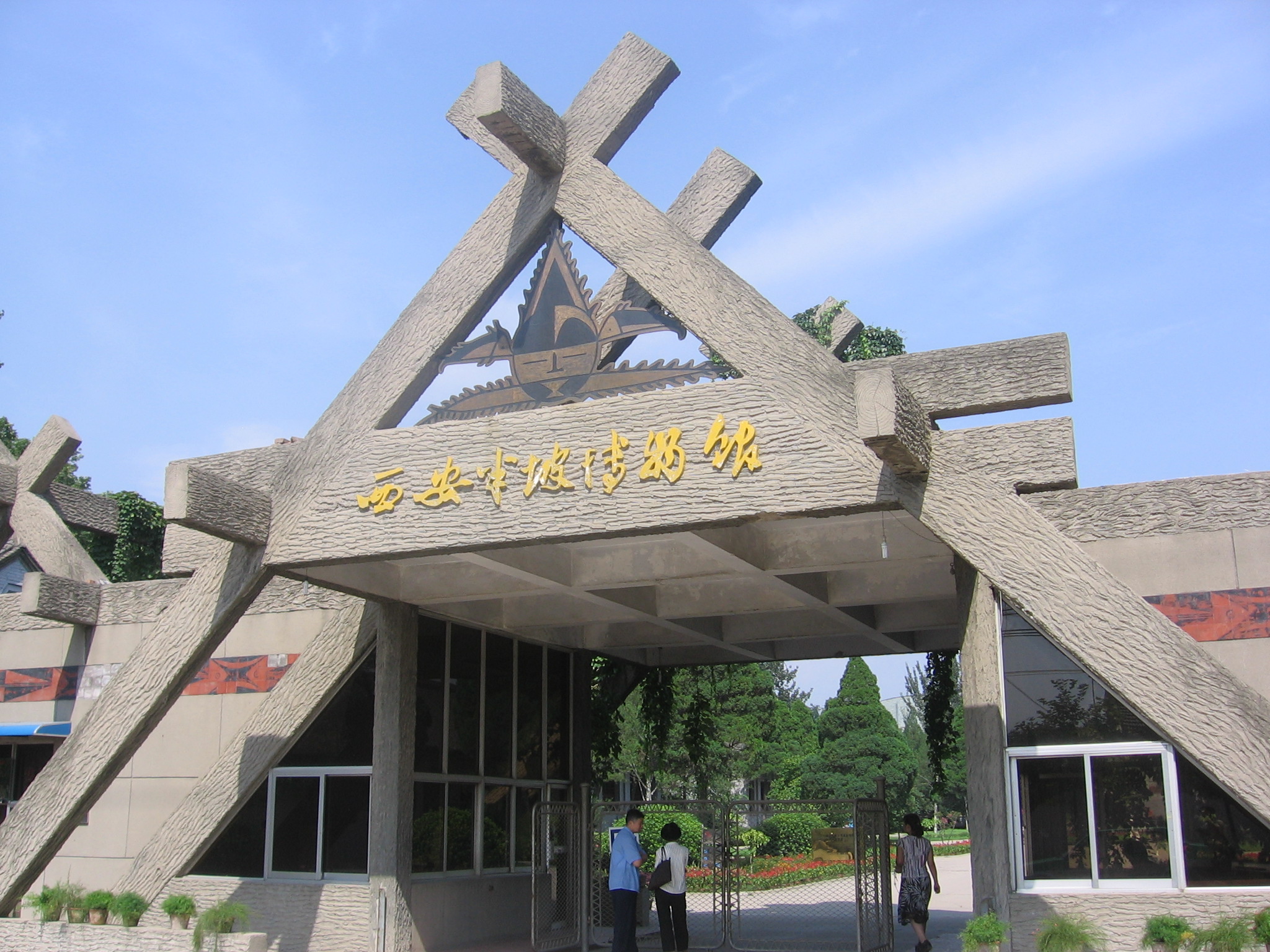 Banpo, a complex of Neolithic settlements in the Yellow River Valley, is a remarkable example of Yangshao culture technological expertise. Xian’s Banpo Museum is the best place in China to view artifacts from the era, many of which are more than 6,000 years old. 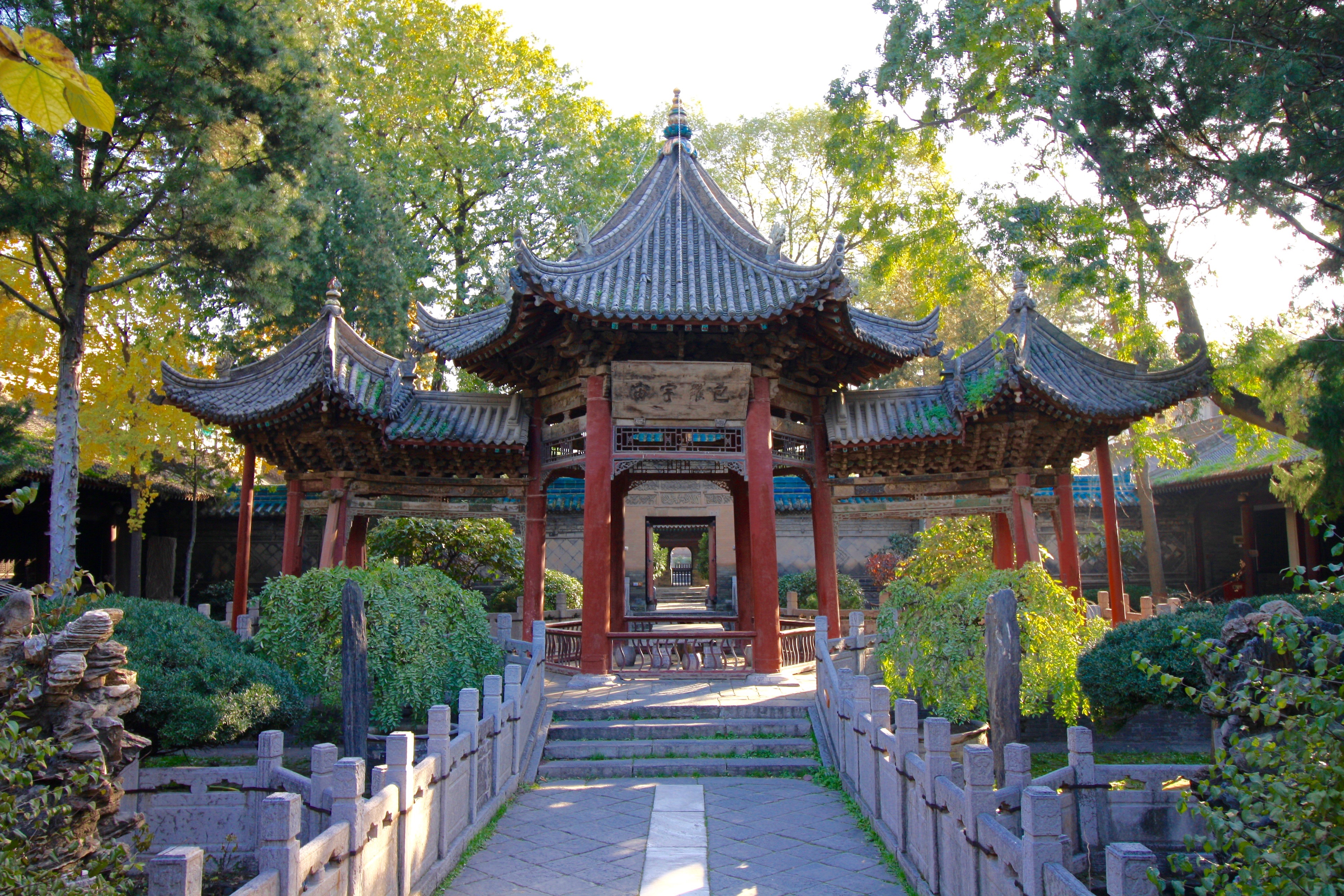 Another example of Xian’s peerless network of historic monuments is the city’s Great Mosque. Built, once again, in the prolific Tang Dynasty, the temple is completely Chinese in appearance and construction. As far as 7th century landmarks go, this one is a marvel.

Another phenomenal attraction outside of Xian proper, the tomb site of Qianling is the dominant point of interest in Qian County. The Tang Dynasty mausoleum complex melds ancient art, sculpture and architecture in a beautiful site on Mount Liang. 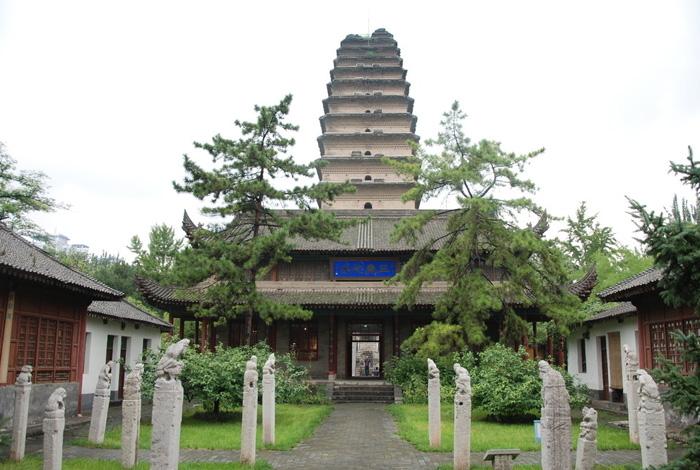 Historic Jianfu Temple contains one of the most indelible landmarks in Xian in Small Wild Goose Pagoda. Built in 652, the pagoda had to be rebuilt some 900 years later after a major earthquake shook Shaanxi province. 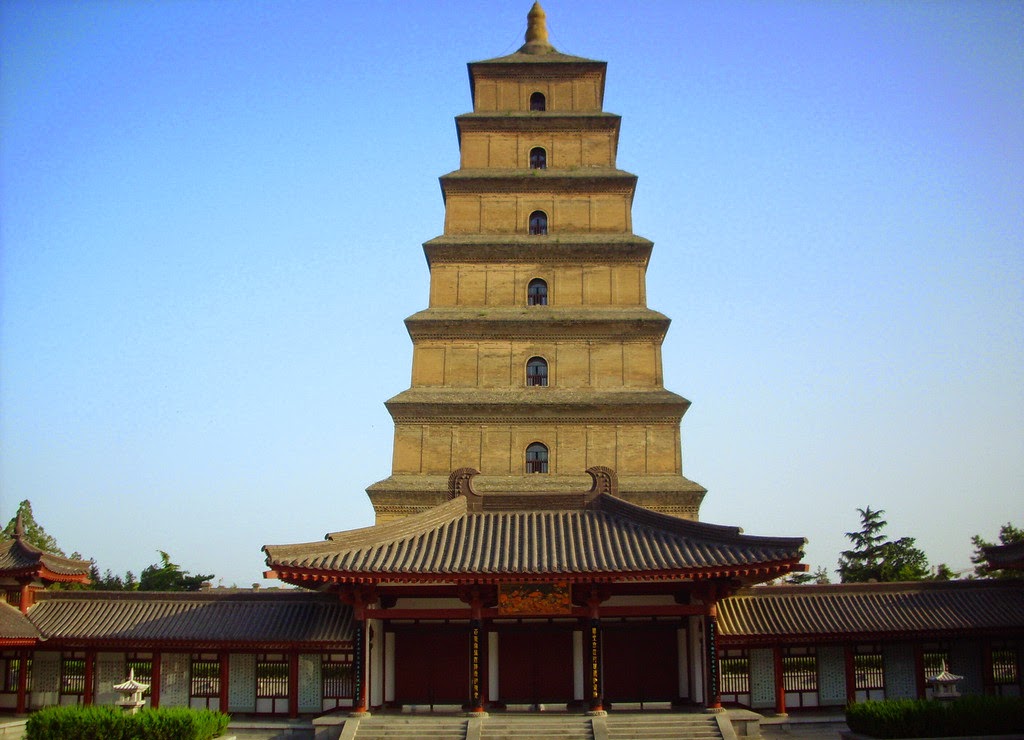 The companion pagoda to Small Wild Goose is of course, Big Wild Goose. Also built in the mid-7th century, the ancient landmark was a major depository of Buddhist knowledge, documents and venerable objects from India. The temple has undergone many renovations throughout history, most recently in 1964.

Mausoleum of the First Qin Emperor 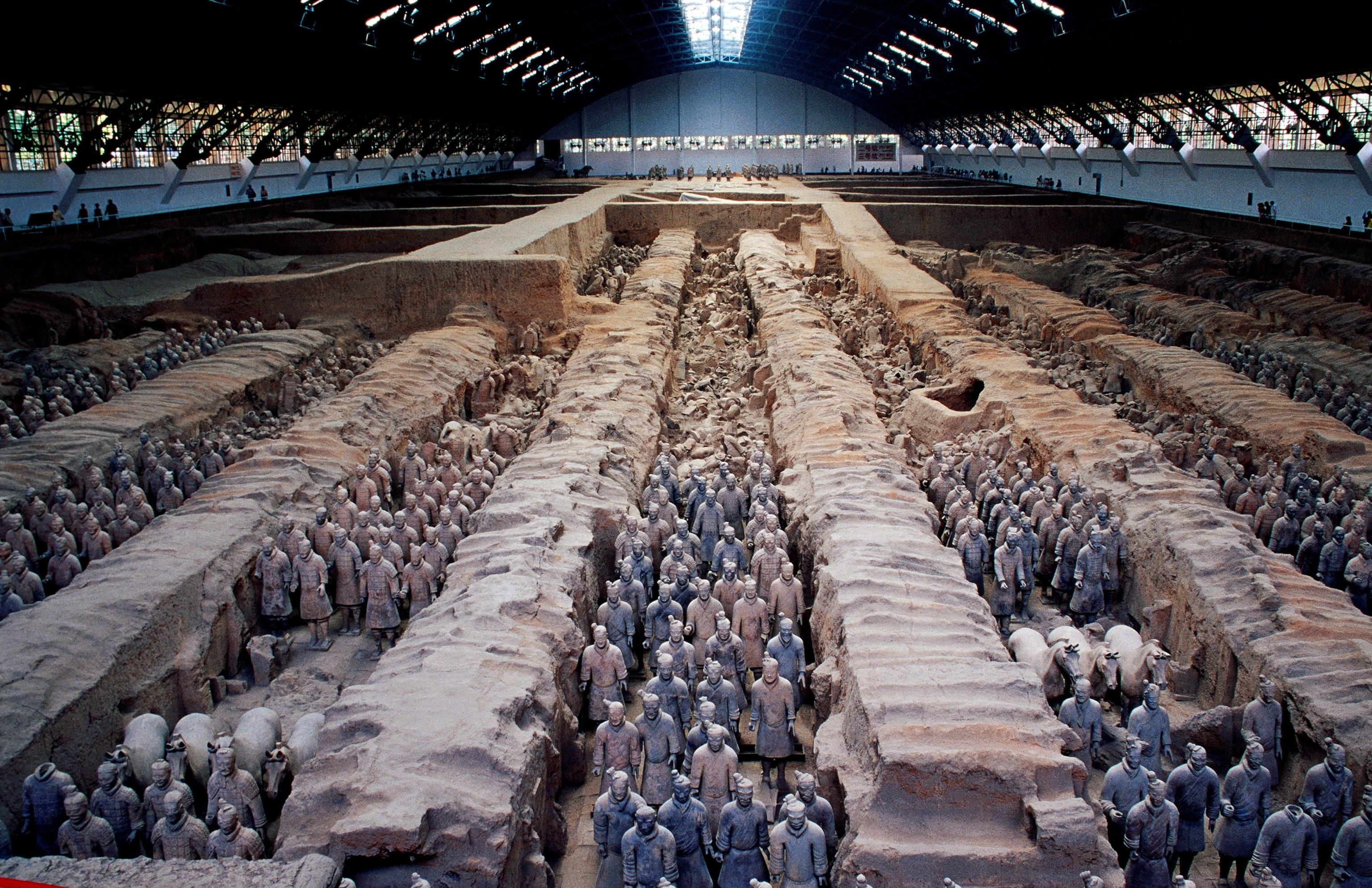 The indubitable number one must-see attraction in Xian is the Mausoleum of the First Qin Emperor. A UNESCO World Heritage Site, the complex is home to the famous terracotta army of warriors and is a functional archaeological excavation site to this day. Incredibly, the 2,000 year-old treasure trove was only discovered in 1974.