When we think of castles, Europe is often the place that first comes to mind. Windsor Castle, Neuschwanstein, Carcassonne, Malbork Castle and the like, dominate our depictions of what a proper castle should look like. A shame because Japan has a rich collection of castles that rivals England, France and Germany. Built for defensive and strategic purposes, these beautiful fortifications almost always blend seamlessly with the natural environment around them. As such, no visit to Japan is complete without a tour of one of these remarkable castles. 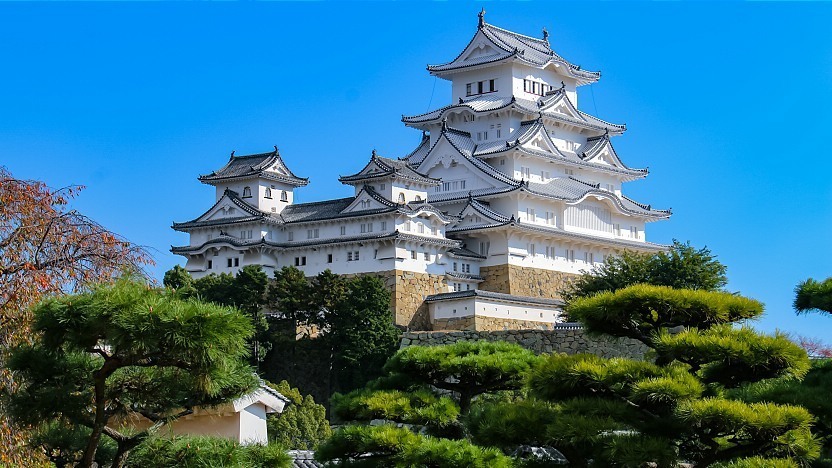 In what will soon prove to be a pattern, Himeji-jo or Himeji Castle, is a UNESCO World Heritage Site. More people visit the historic castle in the city of Himeji, Hyogo Prefecture, than any other in Japan. Together with Matsumoto and Kumamoto, Himeji is one of the “Three Famous Castles” and dates back to the early 14th century. 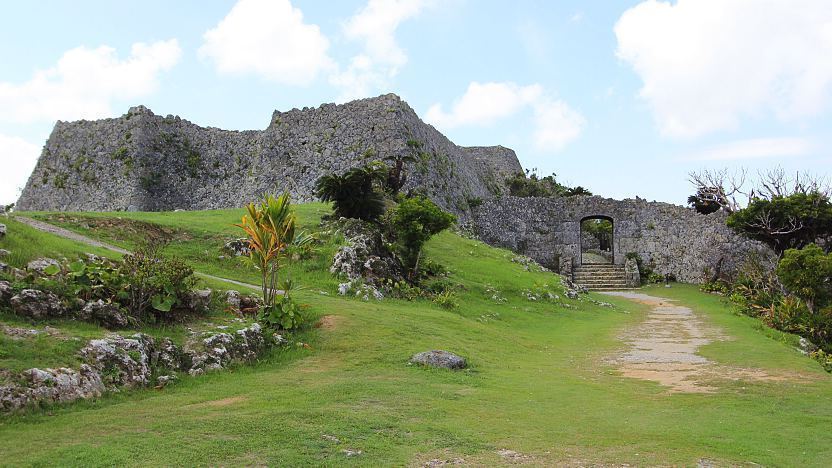 The island of Okinawa and indeed, prefecture of the same name, is replete with gusuku, the native word for castle fortress. Nakagusuku, though in ruins, is important as the former haven of legendary 15th century Ryukyuan commander Gosamaru. The castle was built from native stone, like other gusuku on Okinawa, to ward off invasions from Katsuren Castle. 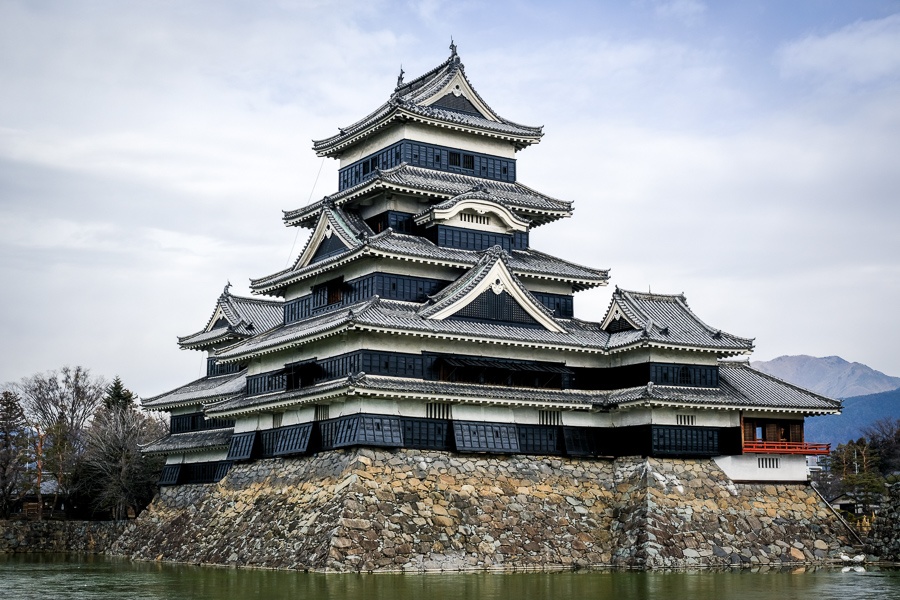 A National Treasure, Matsumoto is one of the most pristine castles left in Japan. A popular day trip from Tokyo, the castle dominates the landscape of the small city of Matsumoto, home to just over 220,000 people. Most of the original 16th century landmark is still intact for visitors to enjoy today. 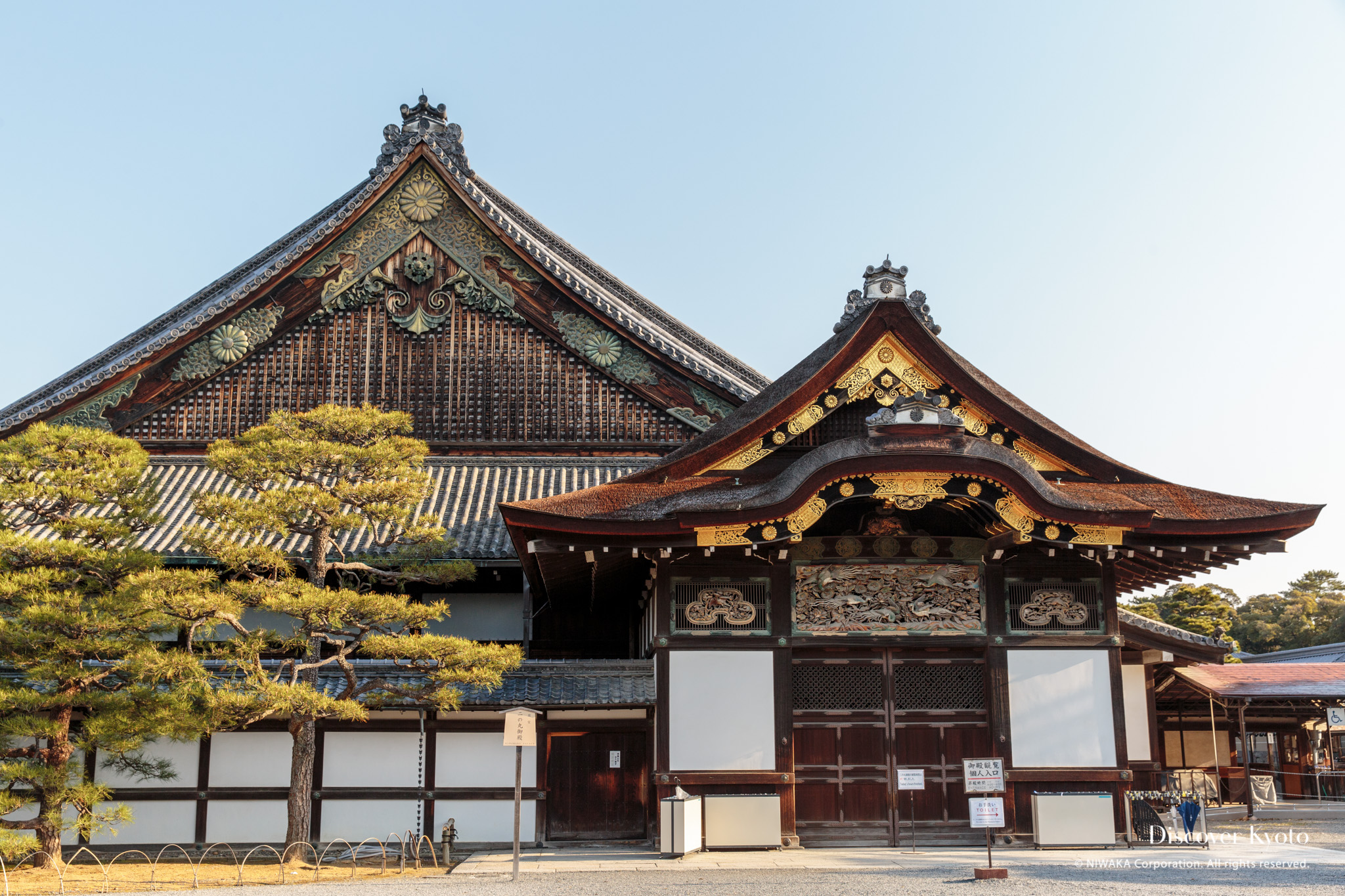 Almost singular in construction and appearance, Nijo Castle in gorgeous Kyoto is a marvel. The entire castle complex contains 275,000 square meters, with many landmarks, from Ninomaru Palace to Honmaru Palace, and gardens to explore. A real Kyoto gem. 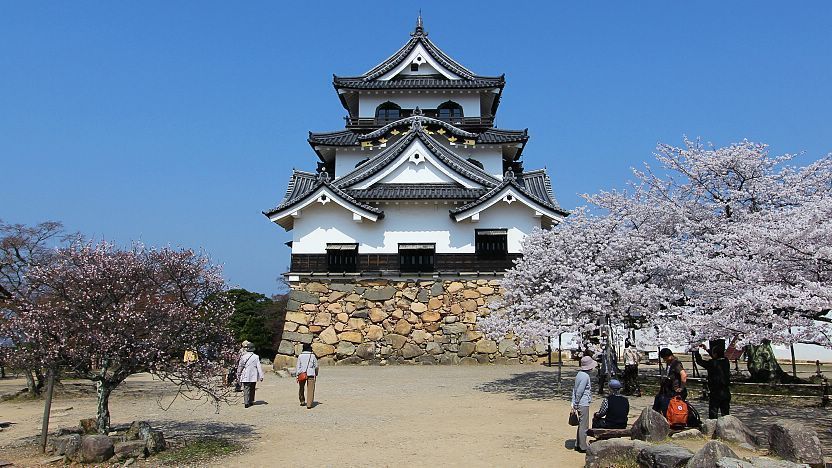 Like many castles in Japan, Hikone towers over a small city with the same name. Within scenic Shiga Prefecture, Hikone Castle dates back to the Edo period and early 17th century. Today it ranks as a vital National Treasure. 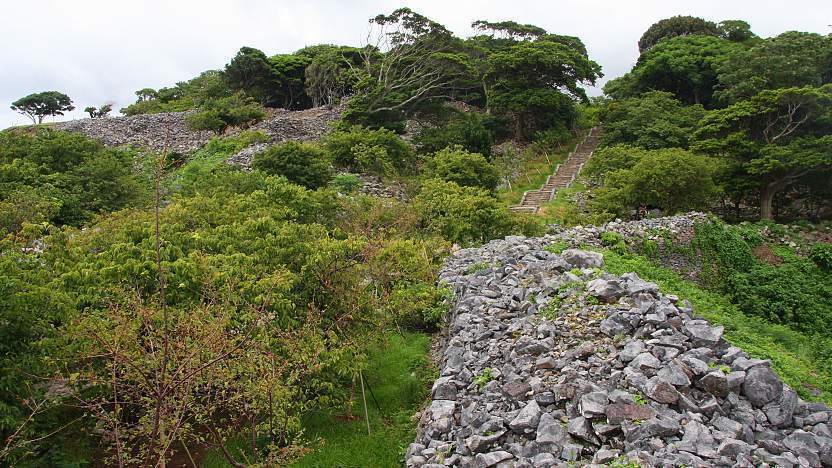 Another precious castle in ruins on Okinawa Island, Nakijin is nonetheless visible enough to enjoy. From a hilltop perch near the coast of the South China Sea, one can imagine the level of majesty the castle and fortress complex had over the landscape. The ruins of Nakijin remain a place spiritual veneration with native Okinawans today. 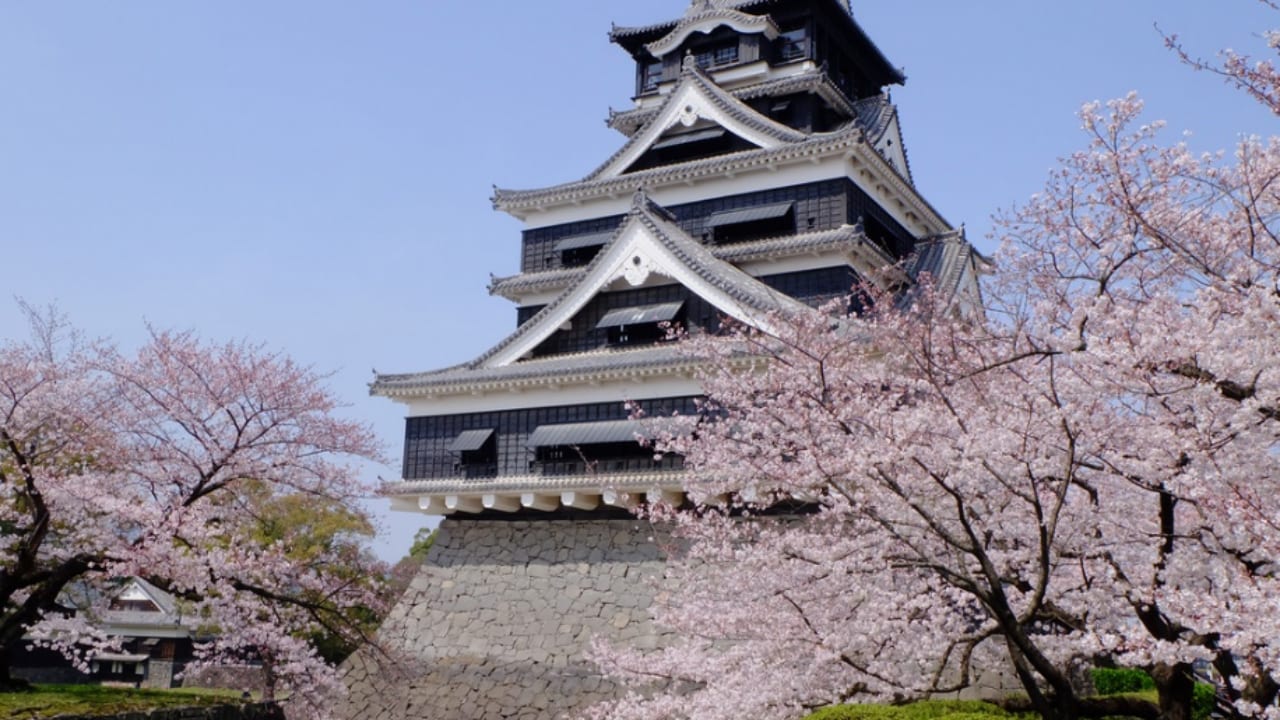 The last of the “Three Famous Castles” to make our list, Kumamoto is the principal point of interest in a city with close to one million people. The former home of a feudal lord and his court, the castle dates back to the late 15th century. While the fortress is great, the star attraction may well be the ornate and intricate garden in the back. 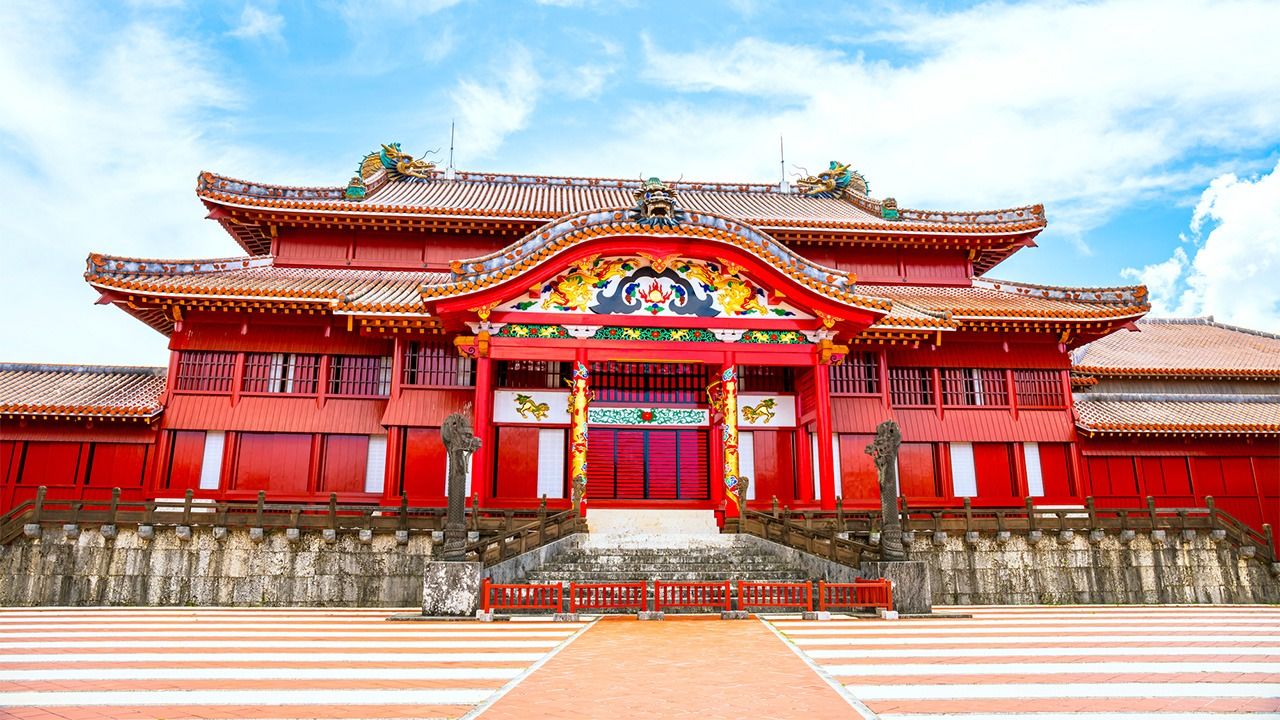 A key component of a vast network of UNESCO World Heritage gusuku and Ryukyuan religious monuments in Okinawa, Shuri Castle is now part of the prefecture capital of Naha. Back in the day however, Shuri was a separate royal city, with all the inherent landmarks typical of the Ryukyu Kingdom. In power from the 15th century to the 19th century, the kingdom left behind a spectacular palace in Shuri Castle. From the Bridge of Nations Bell to the Shureimon gate, Tamaudun mausoleum and formal gardens, the complex is a gem on the island of Okinawa.