With a collective apology to Sapporo, Kyoto, Tokyo and Osaka, the city in Japan that incites more praise for livability, sustainability and green space is the capital of Fukuoka Prefecture.

The city of more than 1.5 million is just across Busan, South Korea on the Korea Strait. Though the city of Kitakyushu, a mere 90 minute commute from the capital, has won national acclaim for anti-pollution measures, Fukuoka is the most notable destination in the prefecture.

Check out ten must-see attractions in the most populous city on the island of Kyushu. 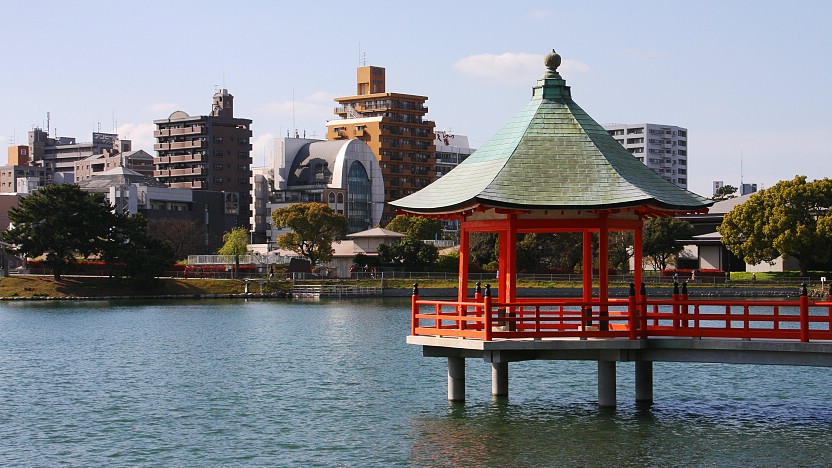 The Chuo ward of Fukuoka is home to some of the best points of interest in the city. The eclectic Fukuoka Art Museum for one, as well as the city zoo and botanical garden. One must however, take a stroll in gorgeous Ohori Park, a favorite spot with locals. 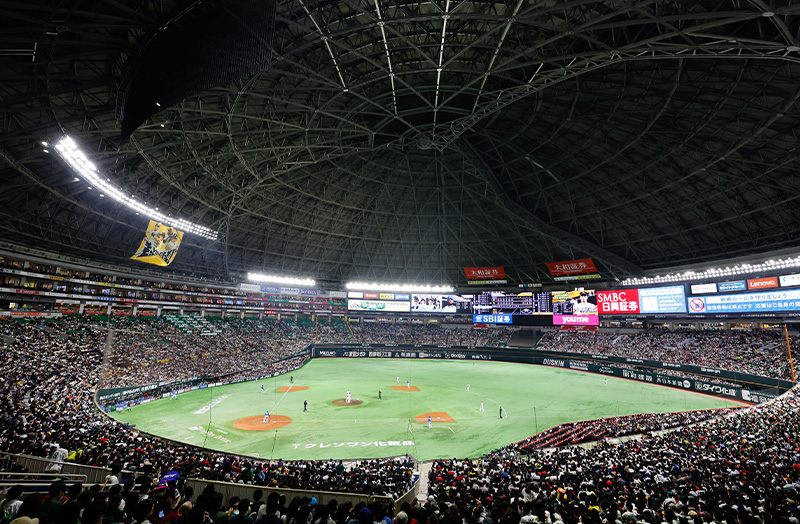 Baseball is the national pastime of Japan and Fukuoka has one of the best teams in the country. Head to Yahoo! Japan Dome to support the SoftBank Hawks for a memorable experience. 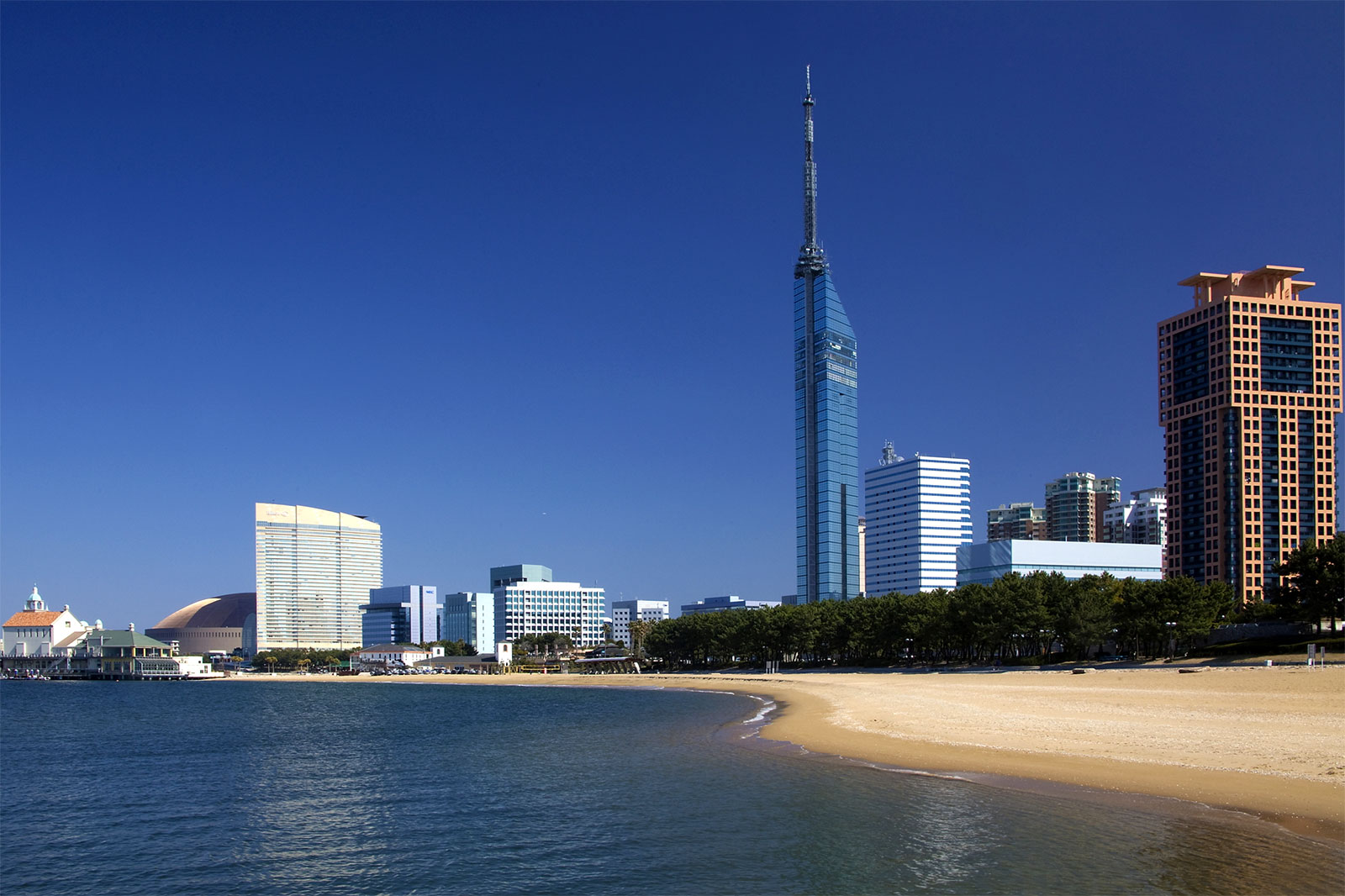 Fukuoka is on the Kyushu coast and while we do recommend visitors to get out and explore beyond the city, at the very least, head to Momochi Beach. Near the Fukuoka Dome and massive seaside Fukuoka Tower, the beach is a good place to cool off in the hot summer months. 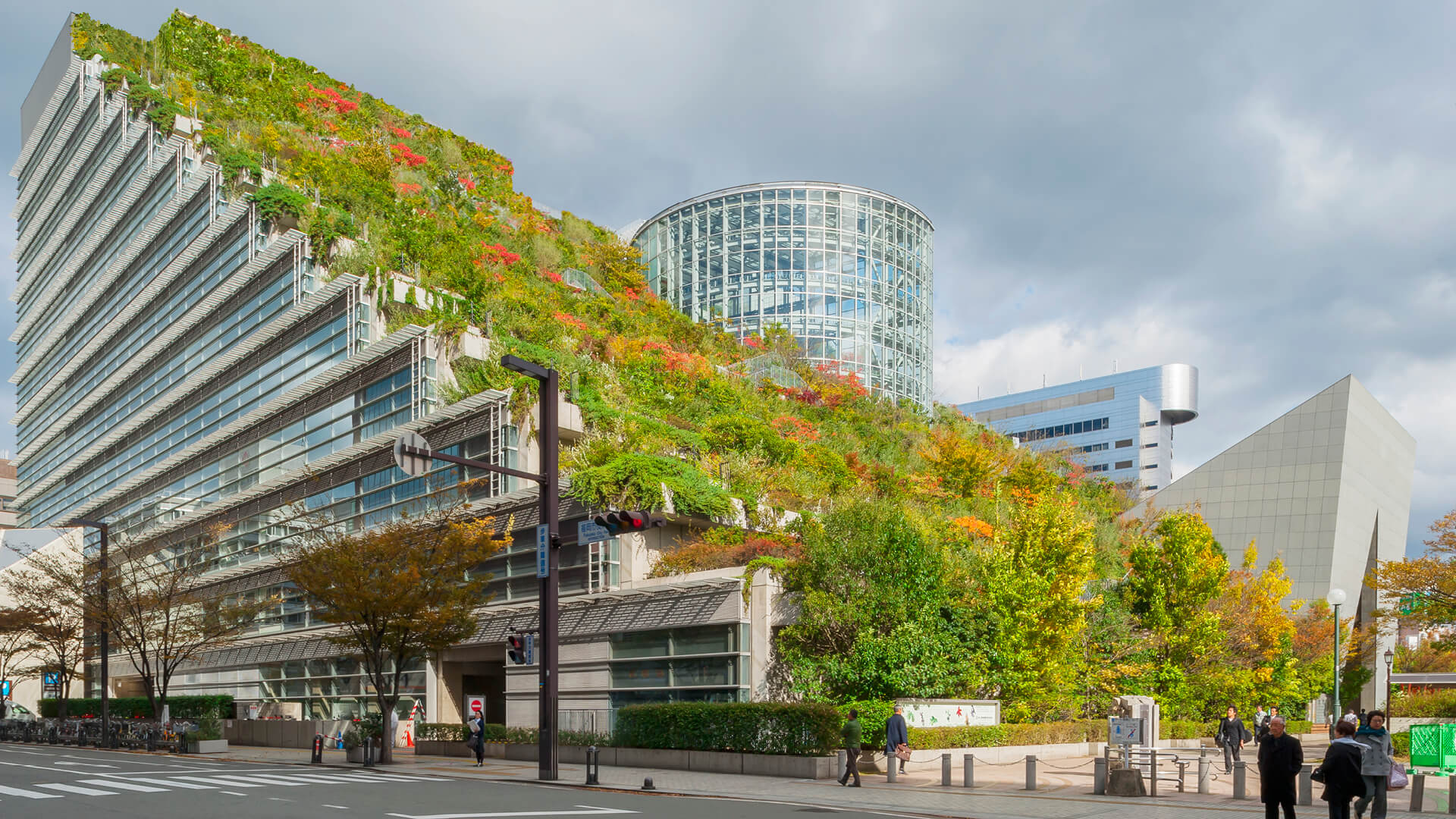 Built in 1995, the Asian CrossRoads Over the Sea convention and cultural center is a popular tourist attraction in downtown Fukuoka. The architectural triumph is a strange, innovative confluence of skyscraper and urban park.

A rare Meiji era landmark is the home of the Hakata Machiya Folk Museum, a wonderful yet diminutive exhibit on late 19th-century life on the island of Kyushu and city of Fukuoka. 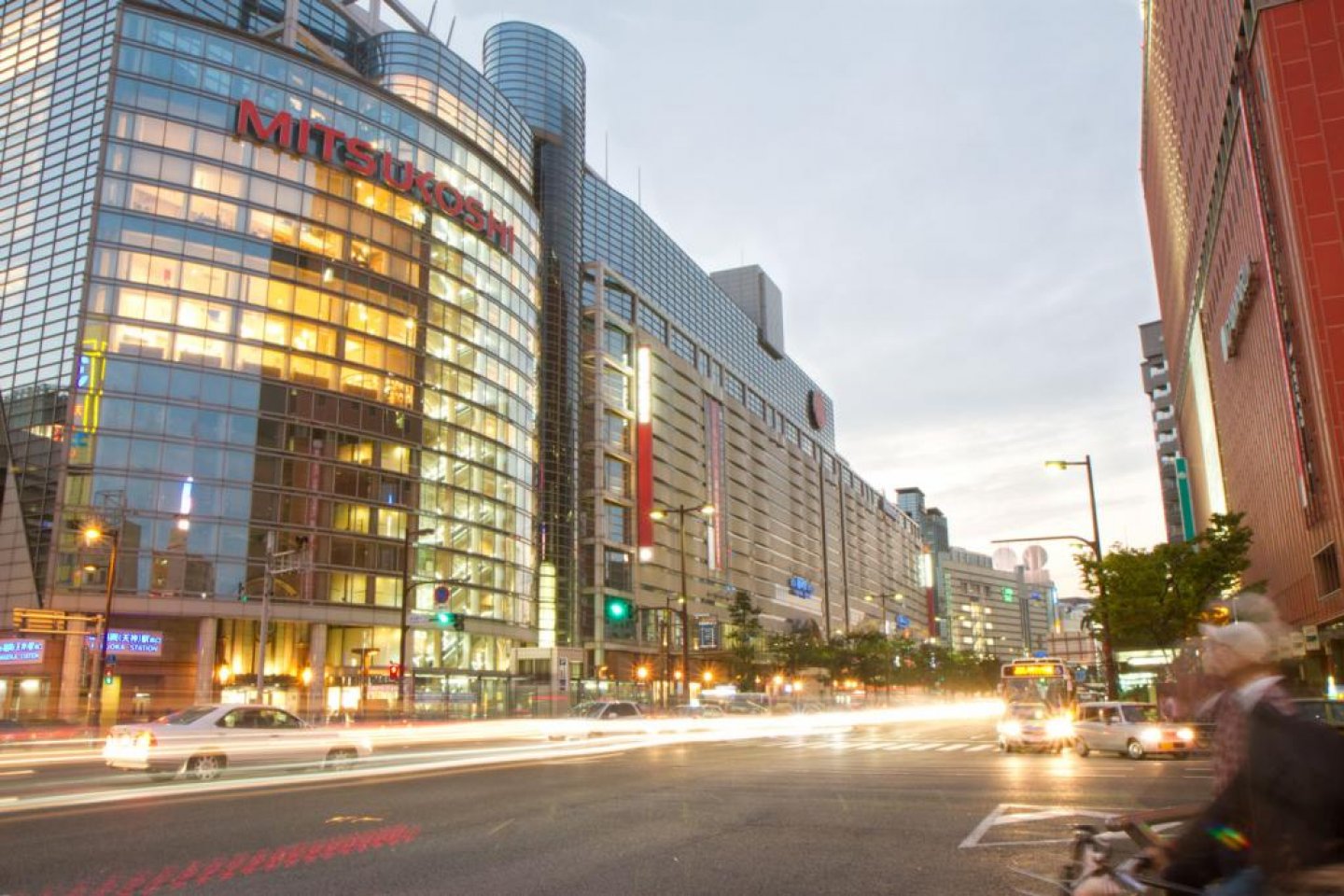 The downtown core of Fukuoka is indeed the financial heart of the city but is a popular tourist draw for many reasons. The cluster of malls in Tenjin is one of the most impressive in Japan, to start with. A serpentine underground arcade makes exploration of the myriad shops and department stores in the district a snap. Fortunately, weary shoppers can stay in Tenjin when hunger strikes. The area is full of phenomenal izakaya pubs. 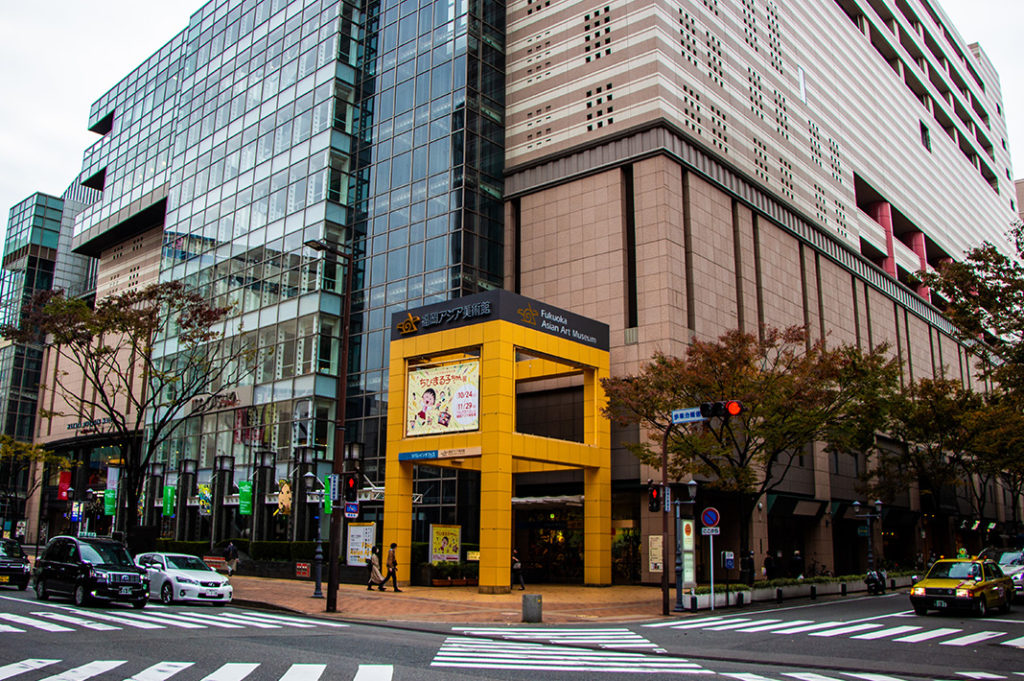 While the contemporary art on display at the Fukuoka Art Museum is notable, the permanent collection at the Asian Art Museum is without peer on the continent.

The advice to get out of Fukuoka proper to explore the coastline, Setonaikai National Park and the ramen noodles of Kurume for example, makes sense when you reach Mitoma Beach. A short ride from the city, the beach has waves decent enough to surf.

Genko Historical Museum chronicles the era of Mongol invasions in Japan and features a slew of artifacts that date as far back as the 13th century. A good reason to visit Higashi Koen park.

One of the most important national museums in Japan, Kyushu National Museum traces the development of the island and indeed, the prefecture and city of Fukuoka.