The provisional capital of the Republic of China has become a hyper-modern, progressive, information technology hub with a metro population of more than 10 million people in a relatively short period of time. Just when exactly did Taipei and by extension, Taiwan, become such a dominant player in the world economy?

The story of how the diminutive island country with a complex relationship with the People’s Republic of China became a creditor economy with a massive foreign exchange reserve is one of phenomenal, dramatic growth. The “Taiwan Miracle” in fact, has become a template taught in business schools and MBA programs around the world. Though not our topic of discussion here, it relates to why the city of Taipei is a first-rate modern tourist destination. Simply put, were it not for the nascent rise of Taiwan on the world stage in the second half of the 20th century, we might not have ten must-see attractions to write about today. 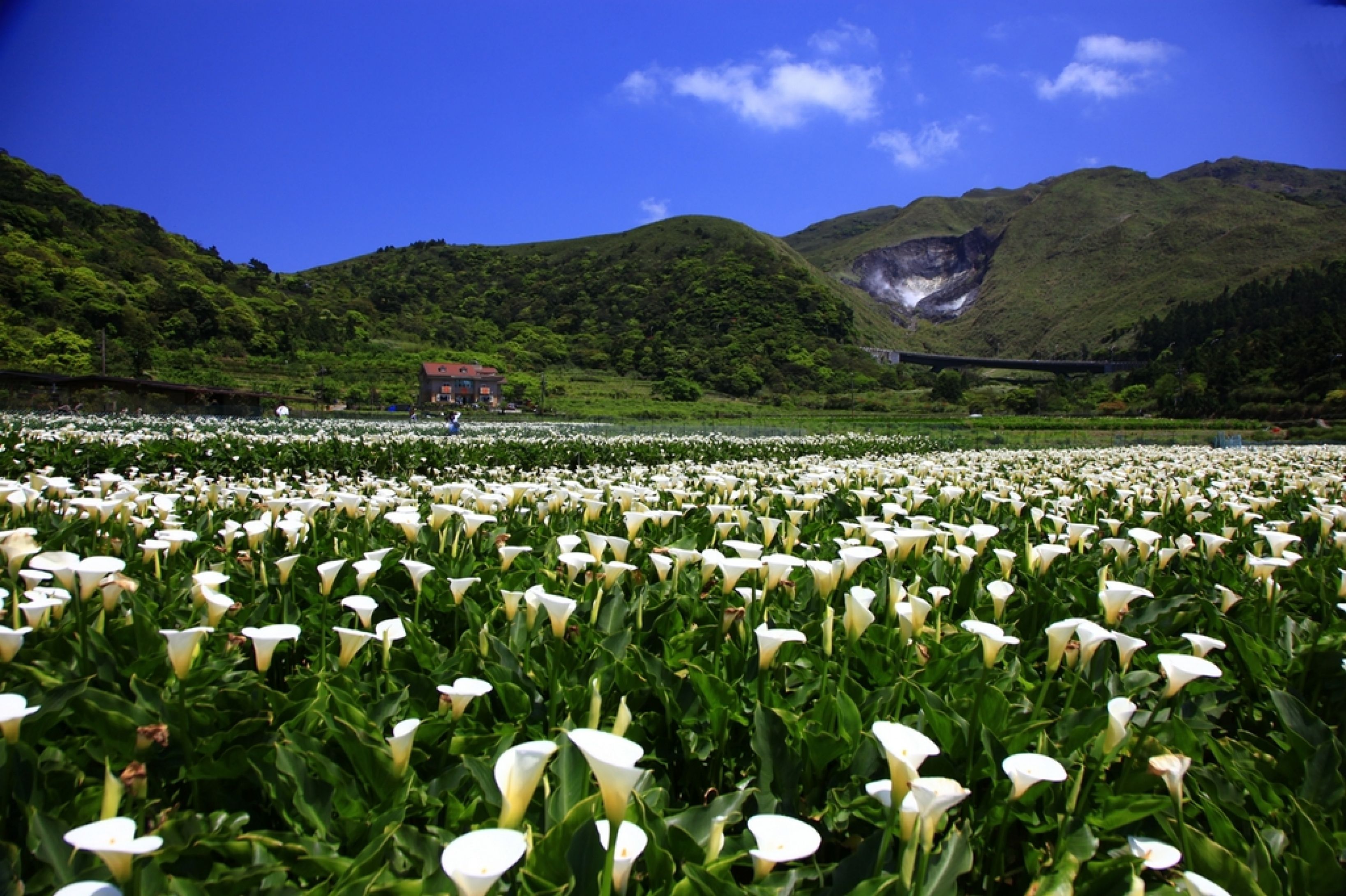 One of seven national parks in Taiwan, Yangmingshan is within the city limits of massive metro Taipei. In addition to cherry blossoms, geothermal waters and scenic trails, attractions in and around the park include the summer residence of Chiang Kai-shek and Wuchih Mountain Military Cemetery. The memorial to the “Father of the Nation” is as much a community center, library and exhibition hall as it is a tribute to revolutionary, political leader and first provisional president of the Republic of China in 1912, Sun Yat-sen. 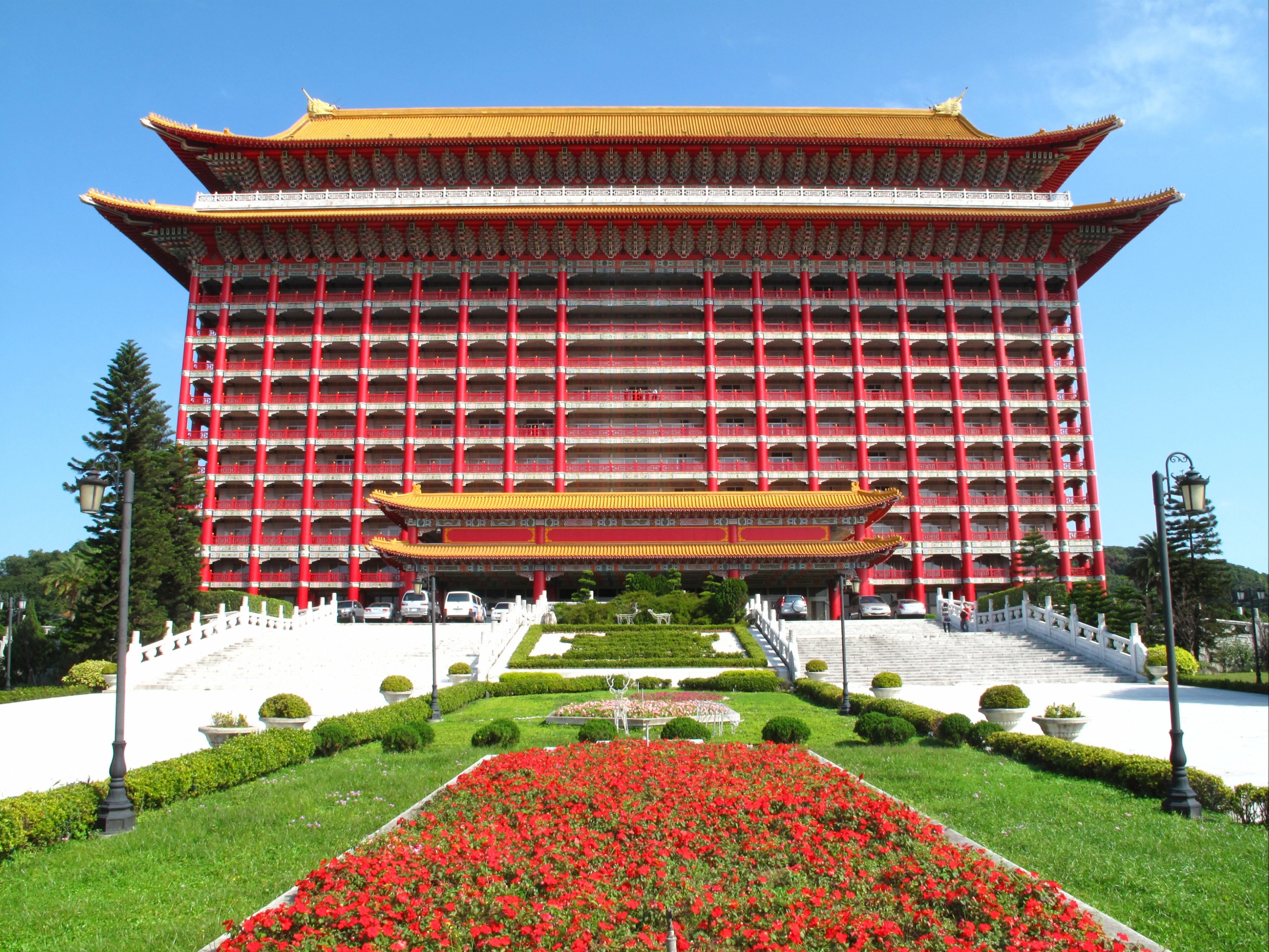 The Grand Hotel of Taipei was built in 1952 to impress foreign diplomats and the like, in the absence of any five-star accommodations in the capital. The hotel is a marvelous exemplar of modern Chinese architecture and iconography. The Shung Ye Museum of Formosan Aborigines honors the collective cultural legacy of the native people of Taiwan. A notable landmark in and of itself, the museum features indigenous textiles, tools, ritual artifacts and weaponry.

Evidence that Taipei is at the confluence of a humid subtropical and monsoon climate is on display at the gorgeous and vivid city Botanical Garden. 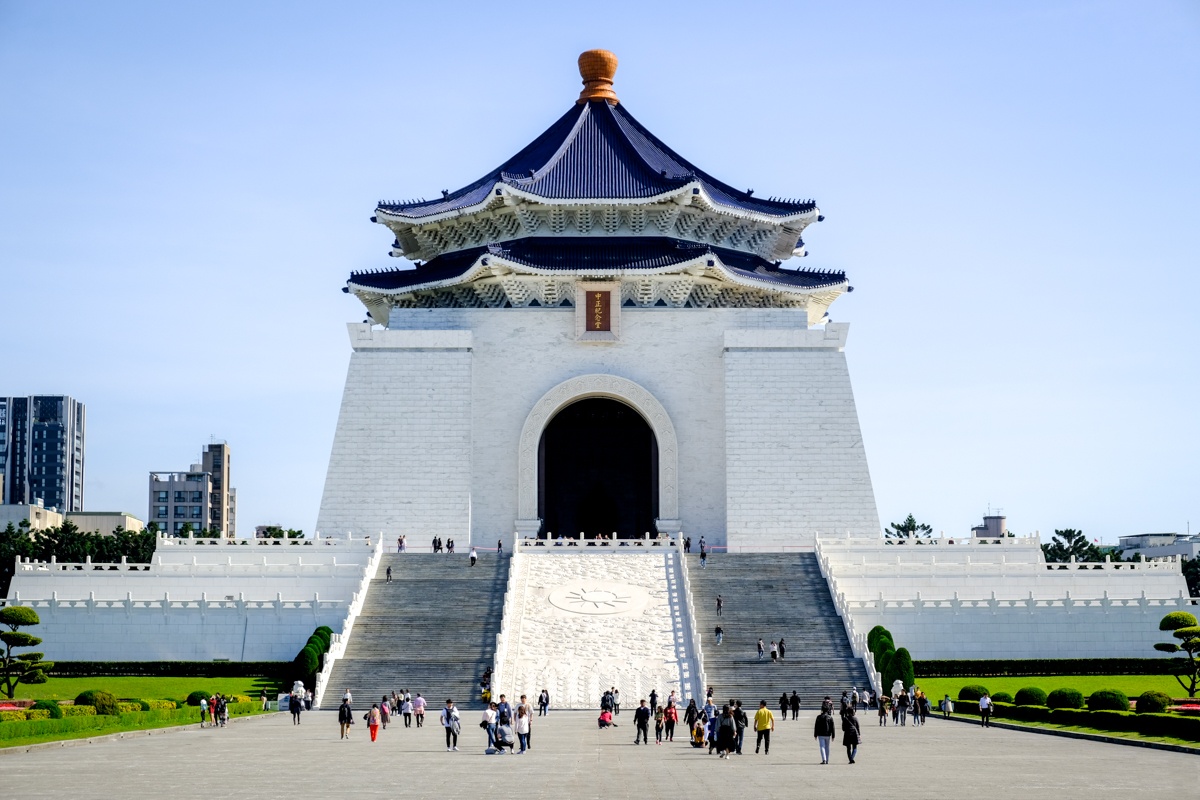 Though the emergent youth culture of Taiwan repudiates Chiang Kai-shek with more passion and vigor than previous generations, the political and military leader was a transformative force. Visit Chiang Kai-shek Memorial Hall to learn more and the controversial figure. 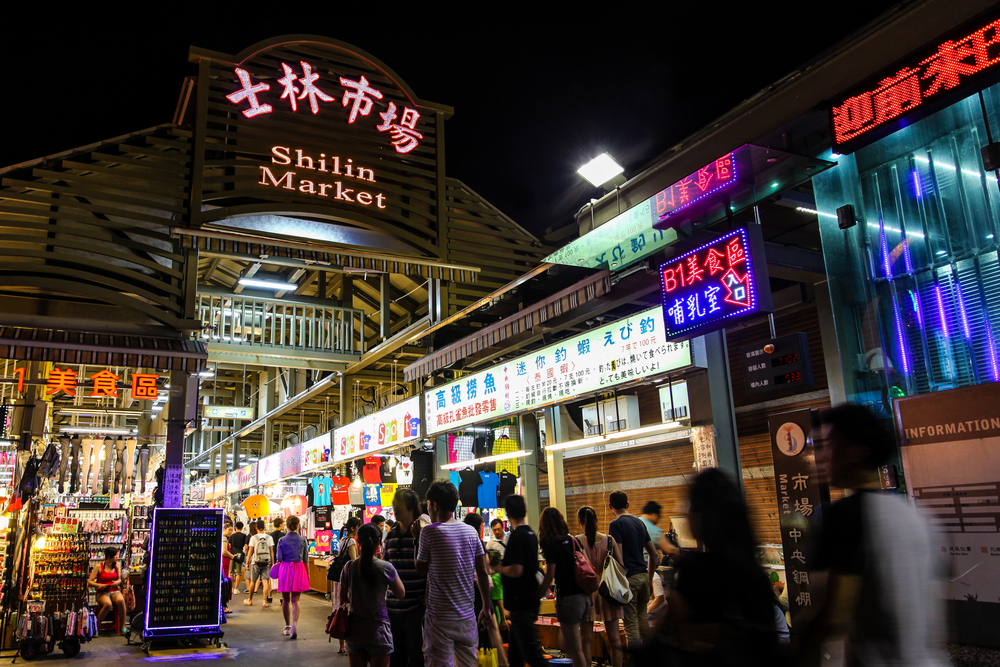 The most famous night market in Taipei is a hive of activity from the late afternoon until well past midnight. The nexus point of extraordinary street food.

The Baroque and Renaissance National Taiwan Museum stands out amid the modern skyline of Taipei and indeed, dates back to the colonial government of Japan in the late 19th century. The focus of the first museum in Taiwan is on anthropology, botany and zoology. All in all, a good place to learn about the heritage of the island. 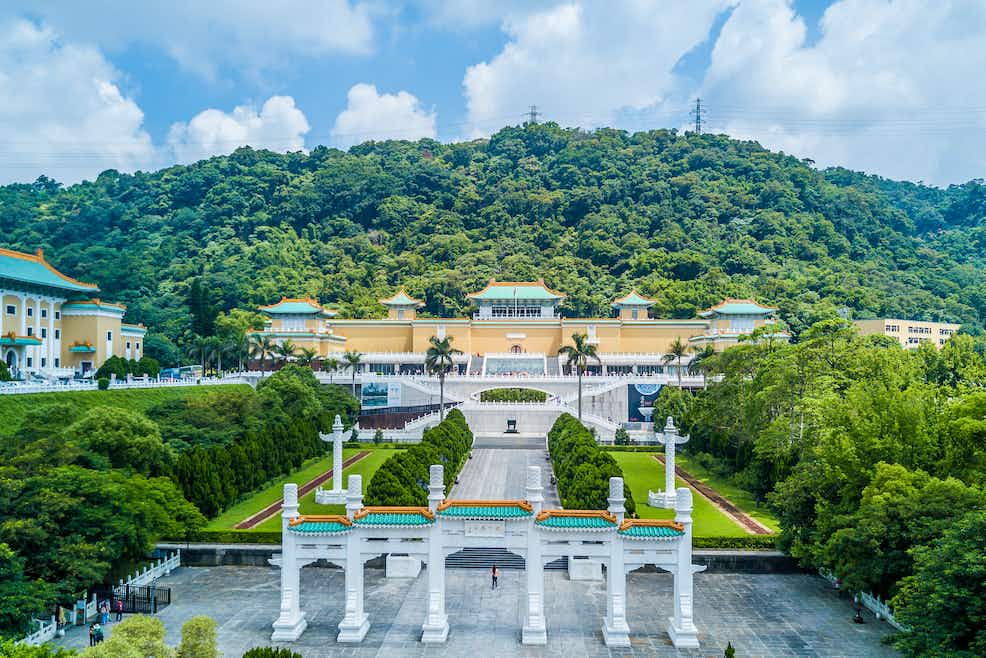 The pre-eminent museum in Taiwan contains a vast and precious repository of ancient art and relics that span over 8,000 years of history in China. From the Neolithic Age to the Qing Dynasty, the collection is comprehensive and almost incomparable (the Forbidden City Palace Museum in Beijing is prolific as well).

The fact that the Taipei International Financial Center is not the king of the sky anymore (see Burj Dubai) is inconsequential. What is relevant is that Taipei 101 is a marvel of modern architecture. The landmark office tower even earns praise from cynics who blast the new crop of skyscrapers to come out of Asia over the past decade with zealous frequency. What sets Taipei 101 apart from the shame of steel and glass banality is the exquisite attention to details. Numerology, cultural symbolism, feng shui precepts, nods to Buddhism and traditional folklore and environmental concerns all highlight the extraordinary typhoon and earthquake-proof tower.