Time to throw some love in the direction of Indonesia. In the wake of natural disasters and terrorist attacks over the past decade, the archipelago republic can be a bit of a tough sell to potential tourists from abroad.

Which is why we turn our attention now to the Special Region of Yogyakarta. The Java island province is home to just over 3 million people and the capital city of the same name. Just over 500 km from Jakarta, the capital is a notable pulse point of arts and culture in Java and like the province, has a wealth of attractions. Here are some special points of interest in the Special Region of Yogyakarta.

Kraton is the word for palace on the island of Java and within the city of Yogyakarta is a spectacular one. The home of the Yogyakarta Sultanate is magnificent, with several inherent landmarks open to the public.

The Sultan’s Carriage Museum, or Museum Kereta, is within the Kraton complex and contains a fabulous collection of ornate, bygone-era carriages.

The Museum Kekayon puts one of Java’s native arts on display, in the form of wayang puppets. The lush botanical garden backdrop is more than picturesque.

More wayang puppets, in addition to other native arts and crafts from Java and the rest of Indonesia, are on exhibit at the archaeology-centric Museum Sonobudoyo.

Lest you forget, Indonesia was a foremost Dutch colony once upon a time. The colonial fortress of Benteng Vredeburg makes the point quite clear, in austere, vivid fashion.

Prior to independence, Kotagede was the economic focal point of Yogyakarta and once upon a time, the capital of the ancient Mataram Kingdom of Central Java. All in all, a superb place to explore, with handicrafts and traditional architecture galore. Be sure not to miss the mausoleum of the first Mataram king. 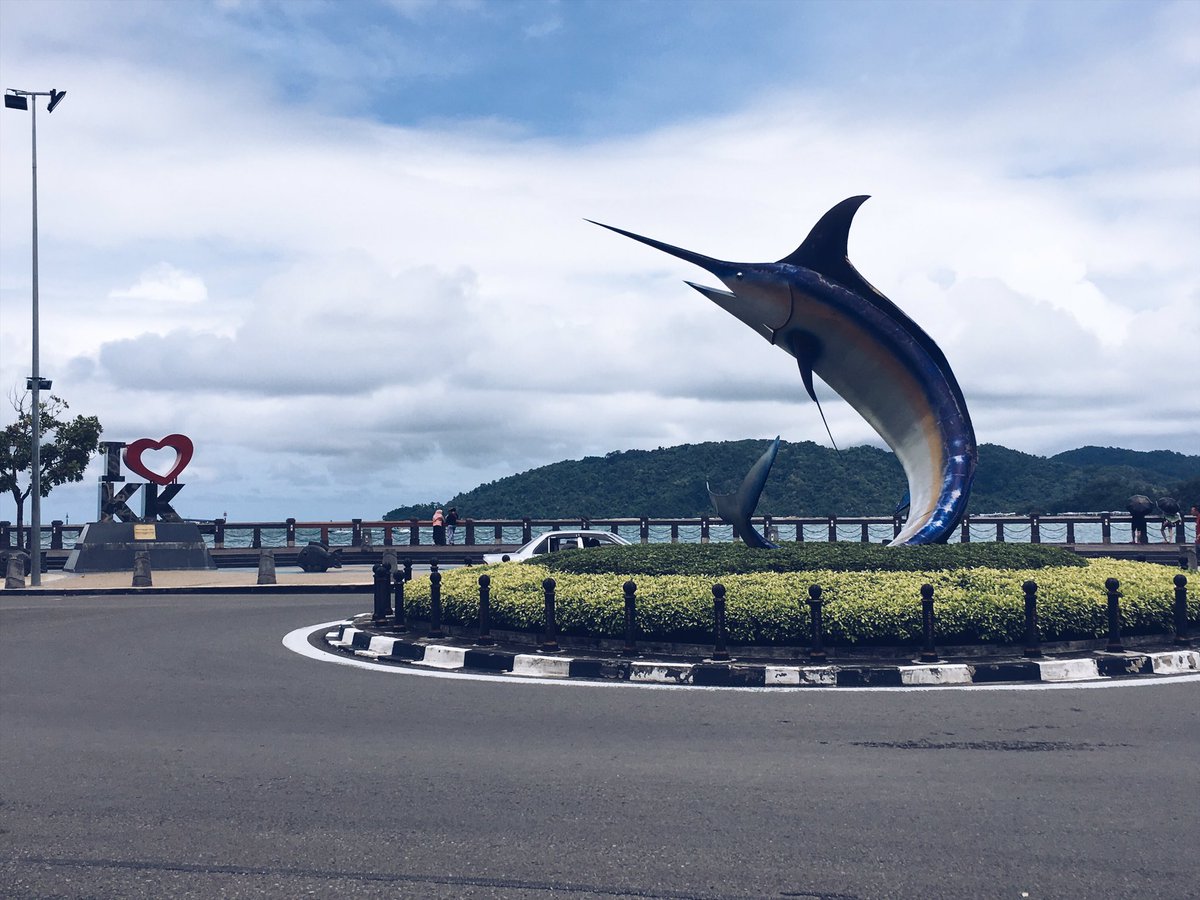 For more colonial Dutch architecture, most of which remains intact, visit the area of Kotabaru. The former compound of the Dutch includes a monastery, stadium, cathedral and heritage estates. Ancient temples in Java go by the name candi, with several excellent examples all over Yogyakarta. Candi Sambisari is thought to have been built as far back as the 9th century and is relatively close to Adisucipto International Airport. The complex is actually several temples in one and stands apart from most others in the Special Region. 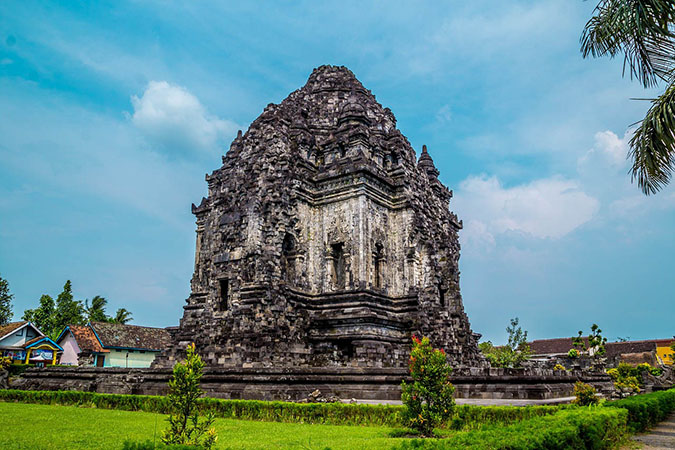 The senior Buddhist temple in Yogyakarta is a mere 14 km from the capital city. Built in the 7th century, Candi Kalasan is within Prambanan valley. As a result, the temple is close to other gems like Candi Sewu, Candi Plaosan and superb UNESCO World Heritage Prambanan complex, all in the province of Central Java.

Another fine temple in the province of Yogyakarta, Candi Sari is about a two hour drive from Candi Kalasan. Like the other temples in the region, Sari dates back to the late 8th century and contains ornate and elaborate Sanskrit inscriptions. Originally a Buddhist monastery, the fragile deity figures that dot the outer walls make Candi Sari a target for careful restoration.

While the Buddhist complex of Borobudur and Hindu temple compound of Prambanan draw millions through Yogyakarta every year, one specific way people can give back to the earthquake-torn region is to purchase local handicrafts. From silverware to ceramics, sculpture to batik textiles (a UNESCO Masterpiece of Oral and Intangible Heritage of Humanity), Yogyakarta is awash with beautiful products. Just beware that some markets may sell handicrafts from other parts of Indonesia, such as Bali for example. At any rate, head to Sultan’s Square in Yogyakarta city, where artisans and vendors often sell traditional wares.

Powered by:  Tho Dia Media | Support by Fly Scanner, Du Lich.
Back to Top